Sugaring paste is preparing with sugar, water, and lemon juice. So let`s start with hair removal. 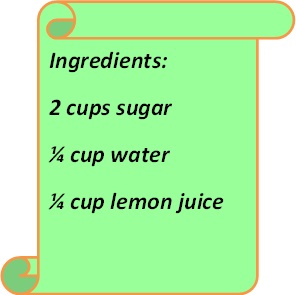 Let the sugaring paste become middle cold. Then move it to another pot. When it will become cold take a small amount with your hand and start to knead with your fingers. The sugaring paste should look like chewing gum. Remember that applying of the paste is in the opposite direction of the hair growth while the pulling off is in the direction of the hair growth. 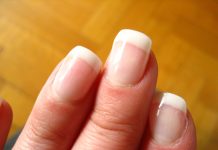 How to get stronger nails naturally 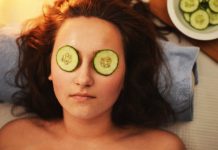 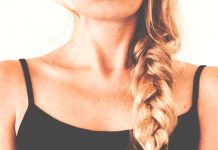